Once upon a time for a whole five years, my company car had been my image, my identity. A purple hatchback with two huge company logos, one on each side of the passenger door was no joke. I even lost my name when the local café owners called me the X (company’s name) lady and my chidren grew up as the X kids.

That image was serially lost when I gave up being a career woman to a home maker.

I found my next wheels in a crowded room. There were rows of cars, some almost new, all in tip top condition brightly polished. The venue was a big warehouse with lots of inside parking and rows of chairs with people, some seated, some standing, several on their cellphones facing two big white boards, two stands and two rostrums, company officials neatly dressed in the front and two very aggressive speakers.

Two auctions were going on simultaneously. The auctioneer to the left was selling a charcoal Mazda 3.

The hammer came down. A sales person walked towards me, led me to the office to complete the formalities. The deal was closed.

My criteria was simple. It must not be purple. This time, it must be ME before the car and not the CAR before me.

via Writing 101 : Serially found
On day four, you wrote a post about losing something. Today, write about finding something. 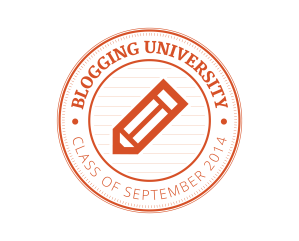